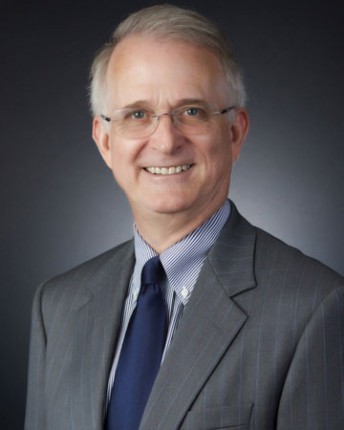 Roger Stanfield was born and raised on a farm in rural southwestern McNairy County. He spent his childhood picking cotton, raising hogs with his father, and growing vegetables. He was educated in McNairy County schools and is a 1969 graduate of Ramer High School.

​Roger earned his bachelor’s degree from the University of Tennessee at Knoxville in 1974, majoring in Philosophy. Between his undergraduate years and law school, he worked as a Chemistry and Biology teacher in McNairy County schools. He received his Juris Doctor diploma from the Cecil C. Humphreys School of Law at the University of Memphis in 1978. Soon after being admitted to practice in 1979, Roger developed a focus on criminal defense law for indigent clients.

Roger decided to open his own office in March 2000, devoting a large portion of his time to disabled clients. For the last fifteen years, he has built a people-focused practice committed to seeing disabled clients receive the benefits they deserve. He has a strong commitment to offering a service that is loyal, caring, and diligent. When not in the office, he enjoys being outside, particularly mountain hiking, backpacking, and traveling. He is an active runner and has completed the United States Marine Corp Marathon in Washington, D.C. more than ten times. He and his wife of more than 25 years, Rebecca, live in Jackson, Tennessee.

Roger Stanfield is certified as a Social Security Disability Advocate by The National Board of Social Security Disability Advocacy. Roger is a Sustaining Member of The National Organization of Social Security Claims Representatives (NOSSCR). He is admitted to practice in all Tennessee courts, the United States District Court for the Western District of Tennessee, and the United States Sixth Circuit Court of Appeals. He is also admitted the Court of Appeals for Veteran’s Claims (CAVC). 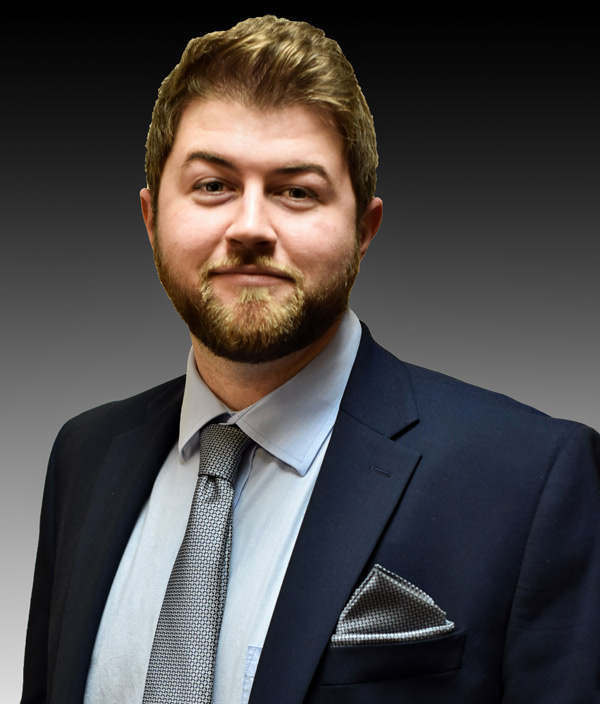 Jackson Craig was born and raised right here in Jackson, Tennessee. He spent his childhood playing football, riding four-wheelers, and wrestling with his younger brother. He attended school in Madison County and graduated from South Side High School in 2011.

Jackson’s passion for helping people led him to form a partnership with Roger Stanfield to represent and advocate for people with disabilities. Before joining Mr. Stanfield in the practice of law, Jackson worked for the firm by serving as a law clerk and helping to write briefs. Jackson hopes to continue the people-focused practice started by Mr. Stanfield and shares his belief in putting the clients first.